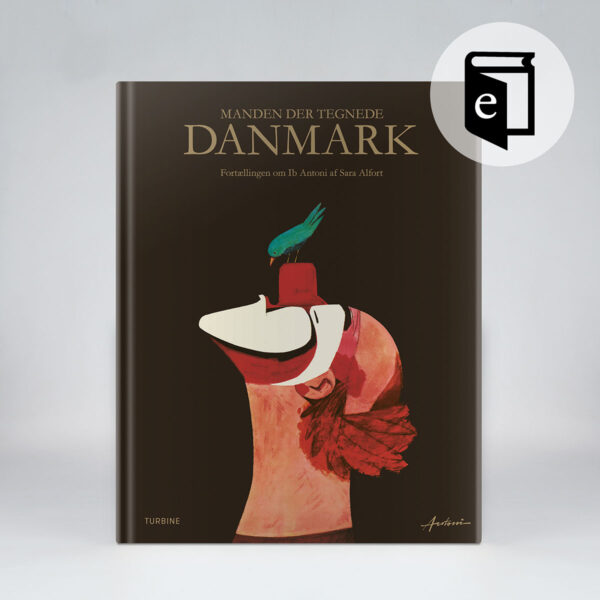 MANDEN DER TEGNEDE DANMARK – fortællingen om Ib Antoni, written by Sara Alfort. Here it is as an E-Book in its Danish version, but it is also available in English, titled The Man Who Drew Denmark, translated by Heidi Flegal.

MANDEN DER TEGNEDE DANMARK is a story that has never been told before.