THE BOOK ABOUT ANTONI 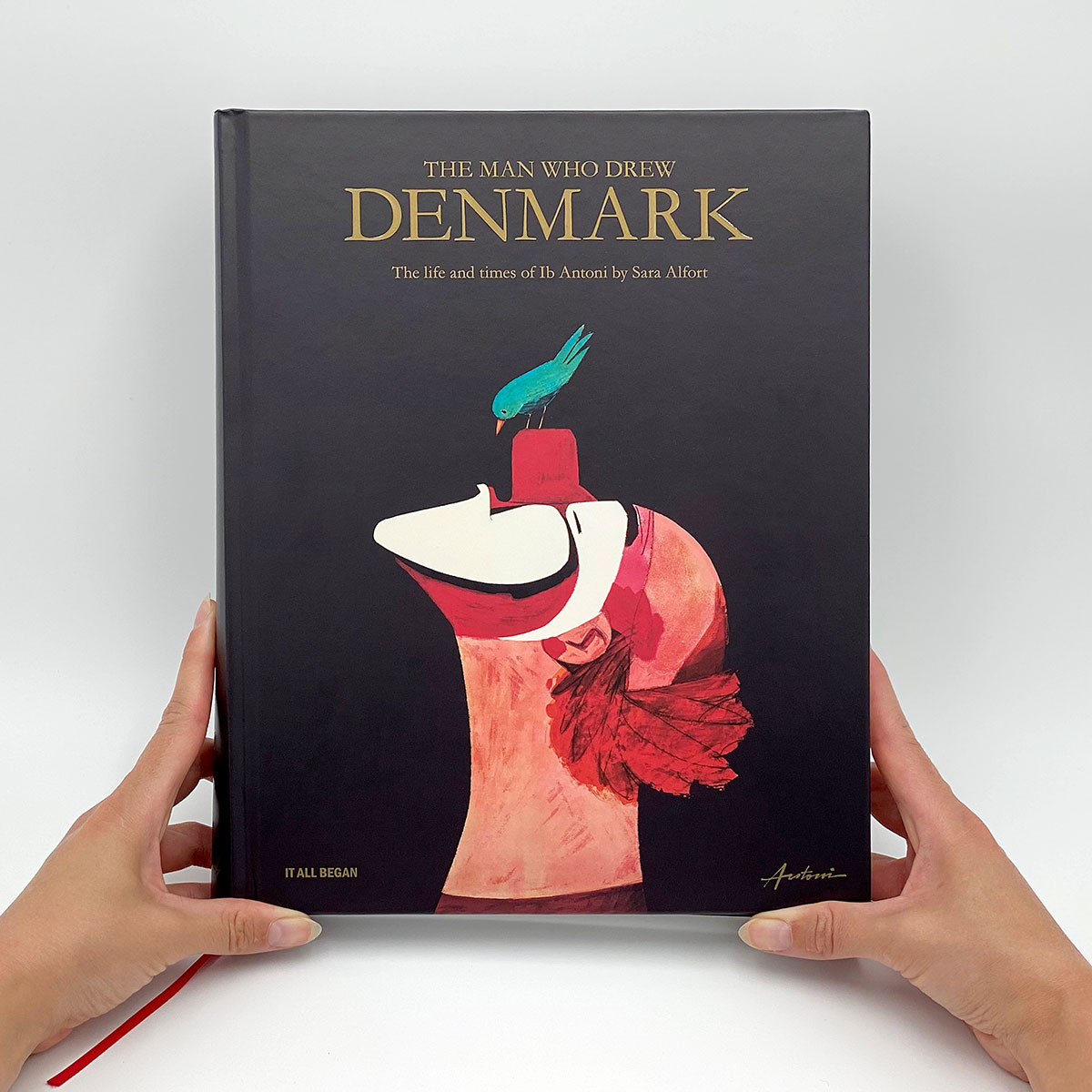 THE MAN WHO DREW DENMARK

In the 90th year (2019) of Ib Antoni's birth, Antoni Legacy was finally able to commence the extensive project: Telling the story of the man behind the works and create the first book ever about Ib Antoni.

"The Man Who Drew Denmark" was officially launched on October 15, 2021. This is the first time the story of Ib Antoni is told.

It is the story of the young Dane who, with a creative mind and a sharp pencil, helped put Denmark on the world map. A story about the significance Antoni had and continues to have. About the artist who constantly pushed himself forward, who was brave enough to show up unannounced at the biggest agencies in Europe and New York, but who was ever anxious about his own inability.

In collaboration with Antoni Legacy, author Sara Alfort, has written a compelling book about Antoni's exciting life and career, and the turbulent time in which Antoni lived. The book shows about 300 works by Ib Antoni, many of which have never been seen before.

The book is published in Danish by Turbine and in English by It All Began Books, owned by Antoni Legacy.

THE BOOK ABOUT IB ANTONI BY SARA ALFORT 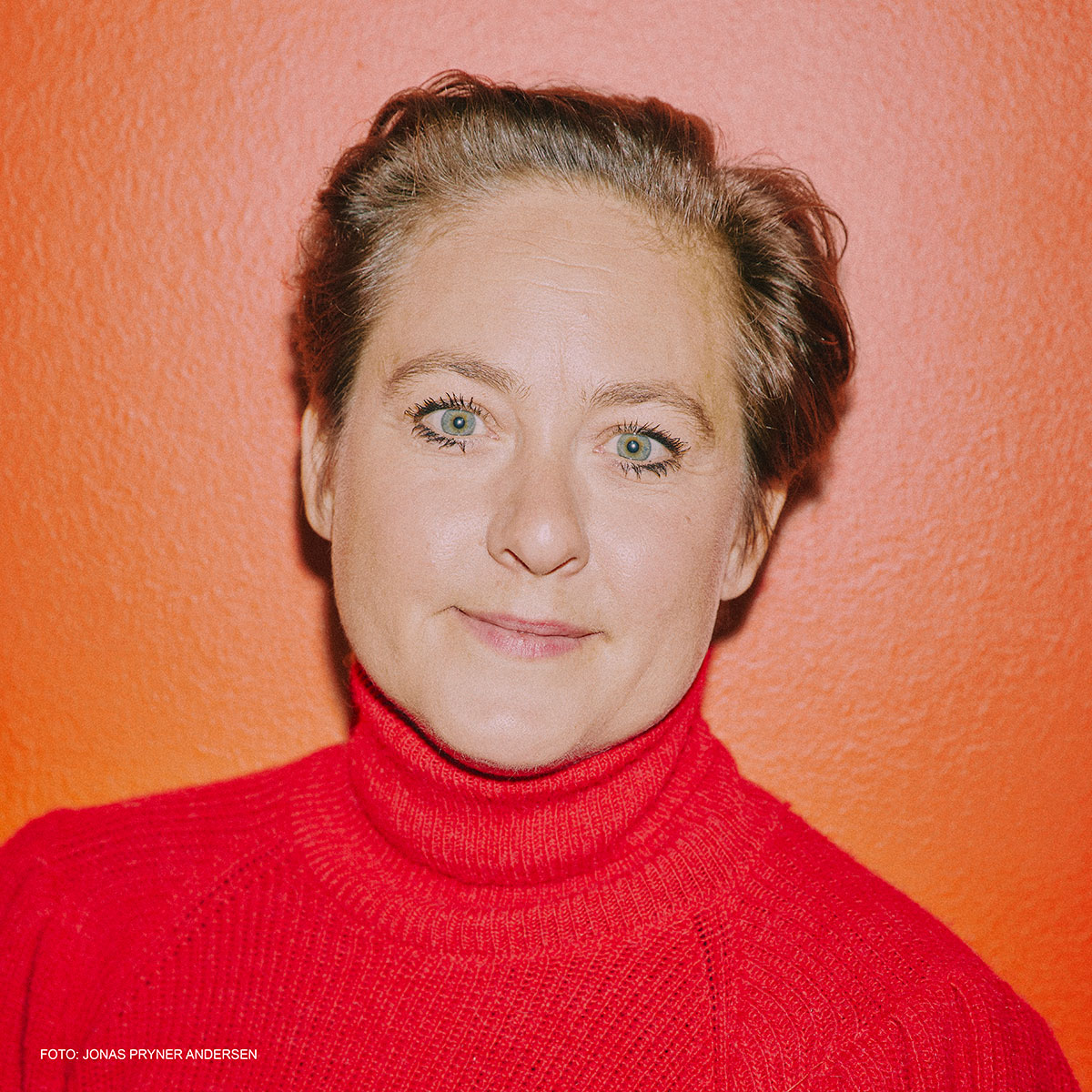 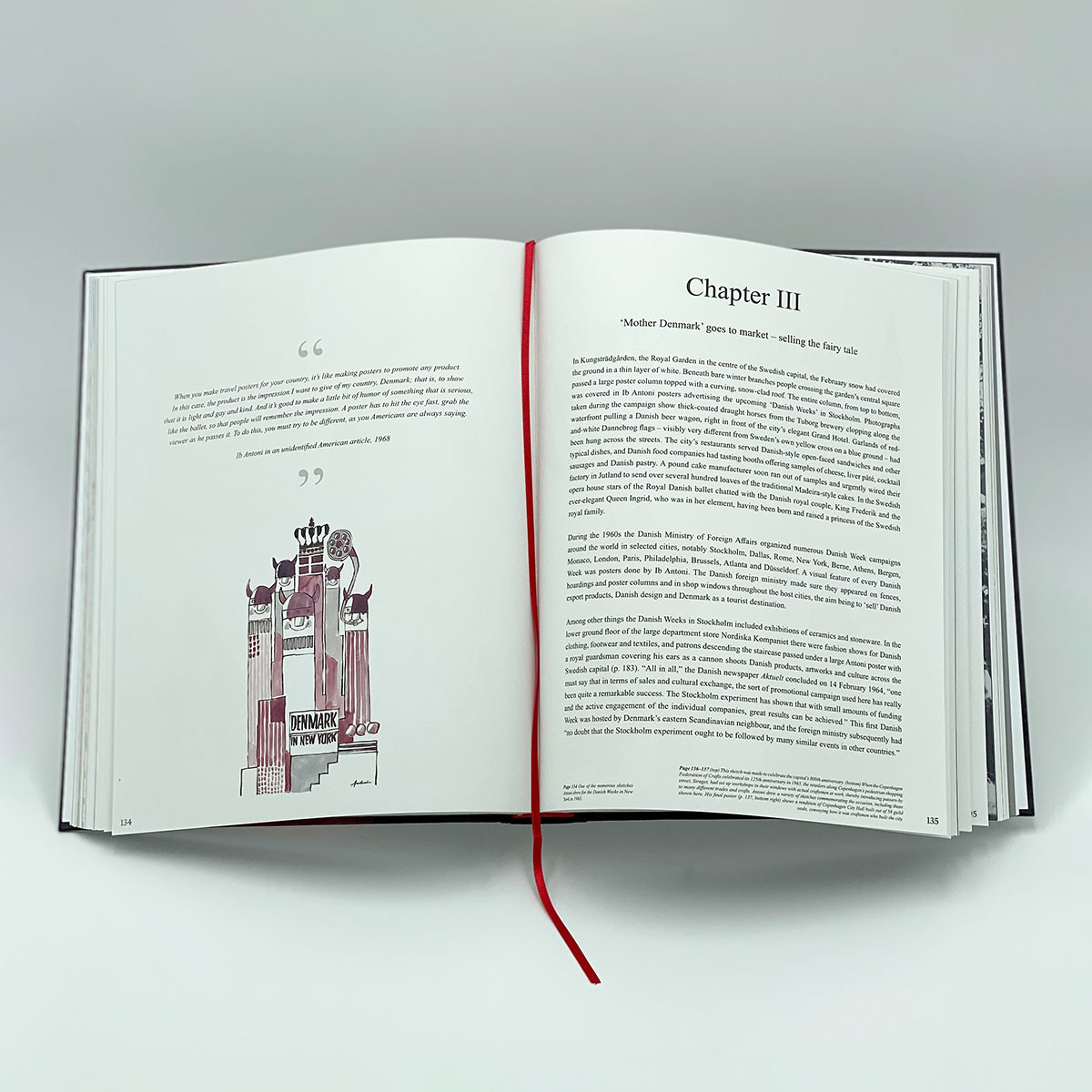 IB ANTONI AND THE NATIONAL BRAND OF DENMARK

In the 1950s, the official Denmark developed an export and advertising strategy to put the little country, Denmark, on the world map. The advance was largely the result of a collaboration between the Ministry of Foreign Affairs, the influential agricultural sector and a small closed circle of businessmen. Ib Antoni was a part of this inner circle. A story was born; the story of Denmark, as the small fairytale country. Ib Antoni was the visual brain behind this campaign and thus throughout his career, his works gained great importance for the national branding of Denmark. An article from Antoni's time described him as being "The national illustrator of Denmark", as he was chosen as the illustrator for an abundance of important campaigns and events. His posters became a regular feature when the Ministry of Foreign Affairs, the Tourist Association and the Agricultural Sales Council arranged promotions for Danish goods, Danish culture and Danish "hygge" abroad. With his posters, created especially for the Danish pavilion, he represented the official Denmark at the world exhibition in New York in 1965, and it was Antoni's works that illustrated the numerous "Danish Weeks" around the world with the participation of the Danish Royal Family. In the occasion of the royal wedding between Princess Anne-Marie and King Konstantin in 1964, Antoni created the beautiful illustration of the little mermaid in Greece. Ib Antoni achieved a well-deserved status in Danish cultural life, which led to mentions in magazines and newspapers.