Ib Antoni was an eager collaborator throughout his carrier and worked closely with
around 200 companies and organisations all over the world. He entered into several cooperations
with enterprises and brands, and created unique designs with strong and solid brands. Today Antoni Legacy continues this journey. 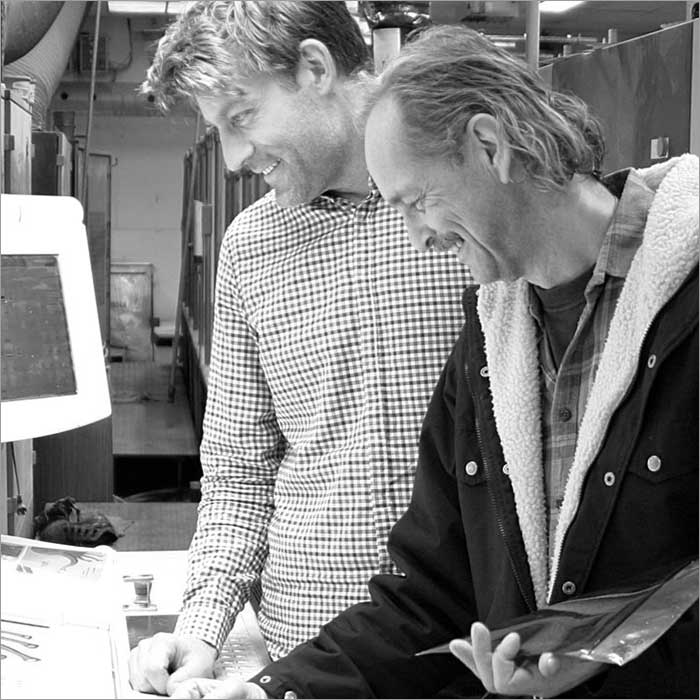 In 2010 Anton Antoni was walking down Gothersgade in Copenhagen. Under his arm he carried a couple of original posters, because his father, Jørgen Antoni (the brother and life-long impresario of Ib Antoni) hoped that Ib’s beautiful illustrations once again would bring happiness somewhere in Copenhagen, instead of just lying at home on the attic.

Anton took an unexpected decision and walked into the smallest gallery in Copenhagen, where he, for the first time, met Mikael Hauberg.

A close friendship began and also a cooperation that later on led to the birth of the company Antoni Legacy. Ib Antoni’s beautiful work has now been organised and photographed, so Antoni Legacy can continue to present Antoni’s unique stroke and the smiles that it spreads around the world.

Ib Antoni was one of the most popular Illustrators of his time and worked many different places all over the world. Today his beautiful motives are sold all over Denmark, and also in exclusive shops in Taiwan, Australia, Germany, Great Britain, Singapore, the United States and Japan.

All paper goods are produced sustainably in Denmark.

While reintroducing Antoni’s charming motives we also wish to tell the story about the man behind the illustrations.

We are registering all companies and organisations that Antoni worked for and continue to gather motives in the Antoni portfolio, when we are lucky enough to bump into hidden gems.

Every time we find a new motive, we learn new aspects about the heritage of Antoni.
Therefore, we are very happy to receive original works from all over the world – whether it is a version of a known motive, or a completely new motive we never knew existed.

So should you be in possession of an Antoni motive, we would be thrilled if you would contact us! 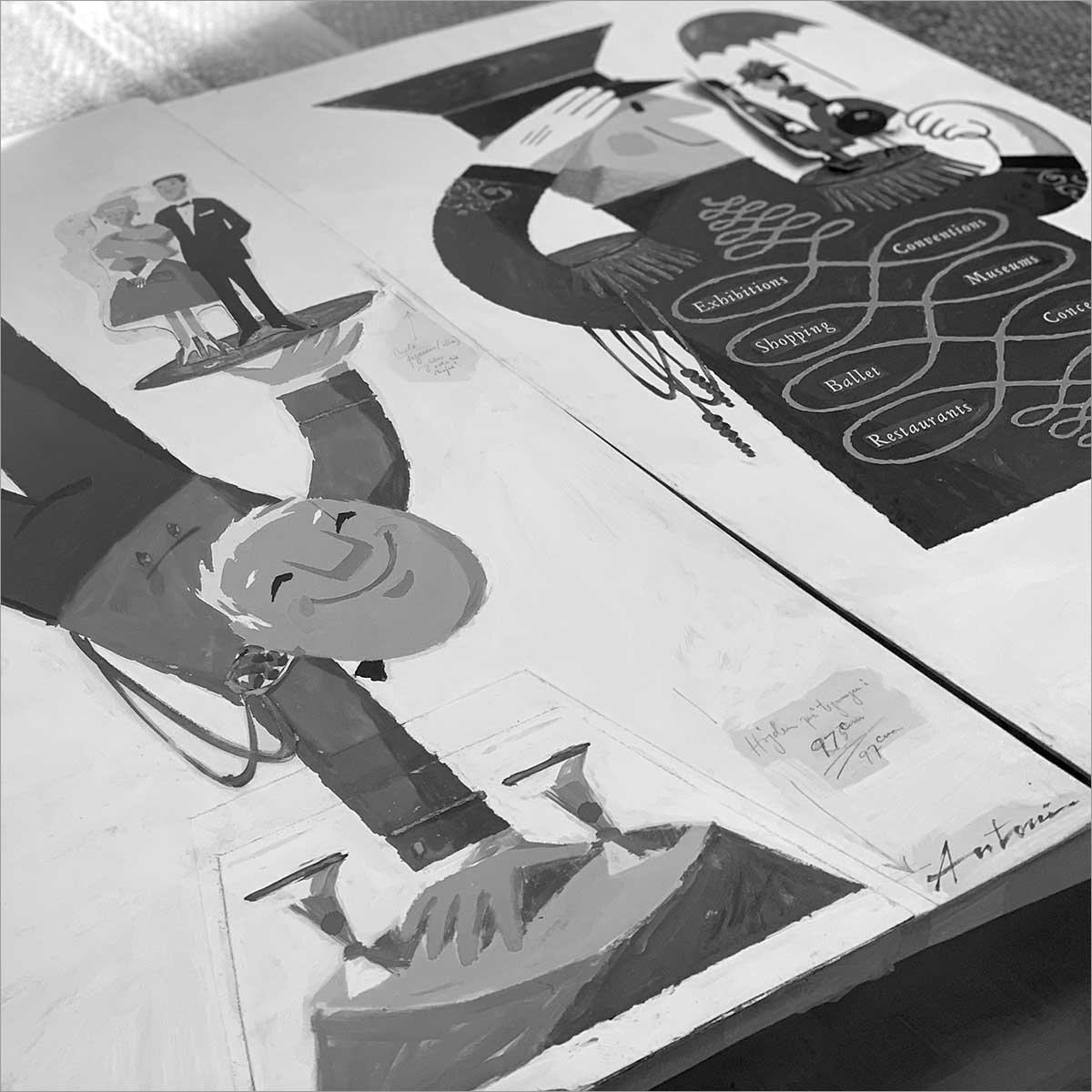 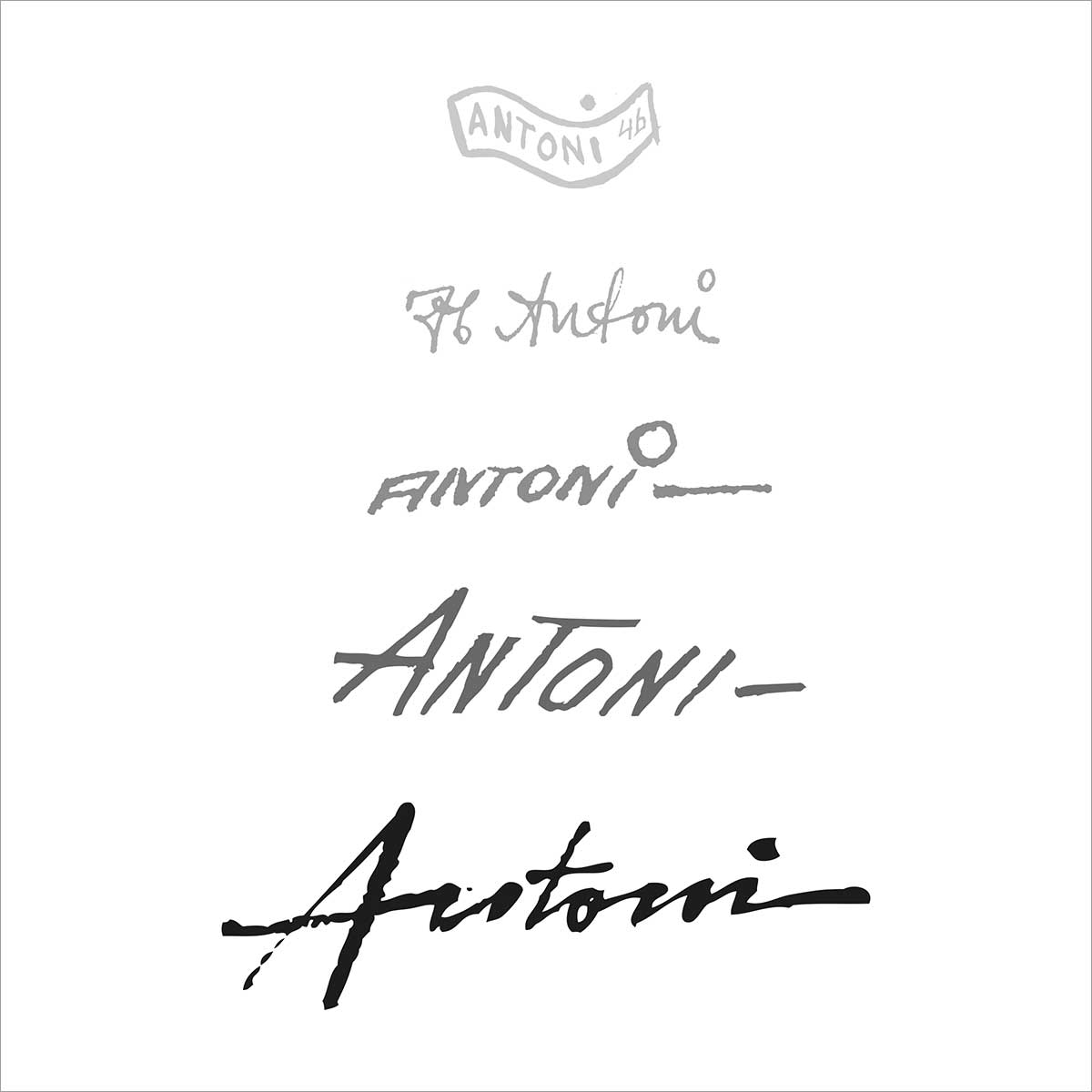 Copyright
All of Ib Antoni’s illustrations in all physical and digital versions are protected by the law of intellectual property right. All use and presentation demands express written permission. Abuse or misuse will lead to legal action.
Click here to contact Antoni Legacy.

We use – and can highly recommend – art photographer Anders Sune Berg, who has photographed all original hand drawings and posters, that form the background of all our reproductions. Anders Sune Berg delivers an unprecedented result that gives us a perfect foundation to reintroduce Ib Antoni’s beautiful illustrations to the world again, with the emphasis of respecting the original works.
www.anderssuneberg.com 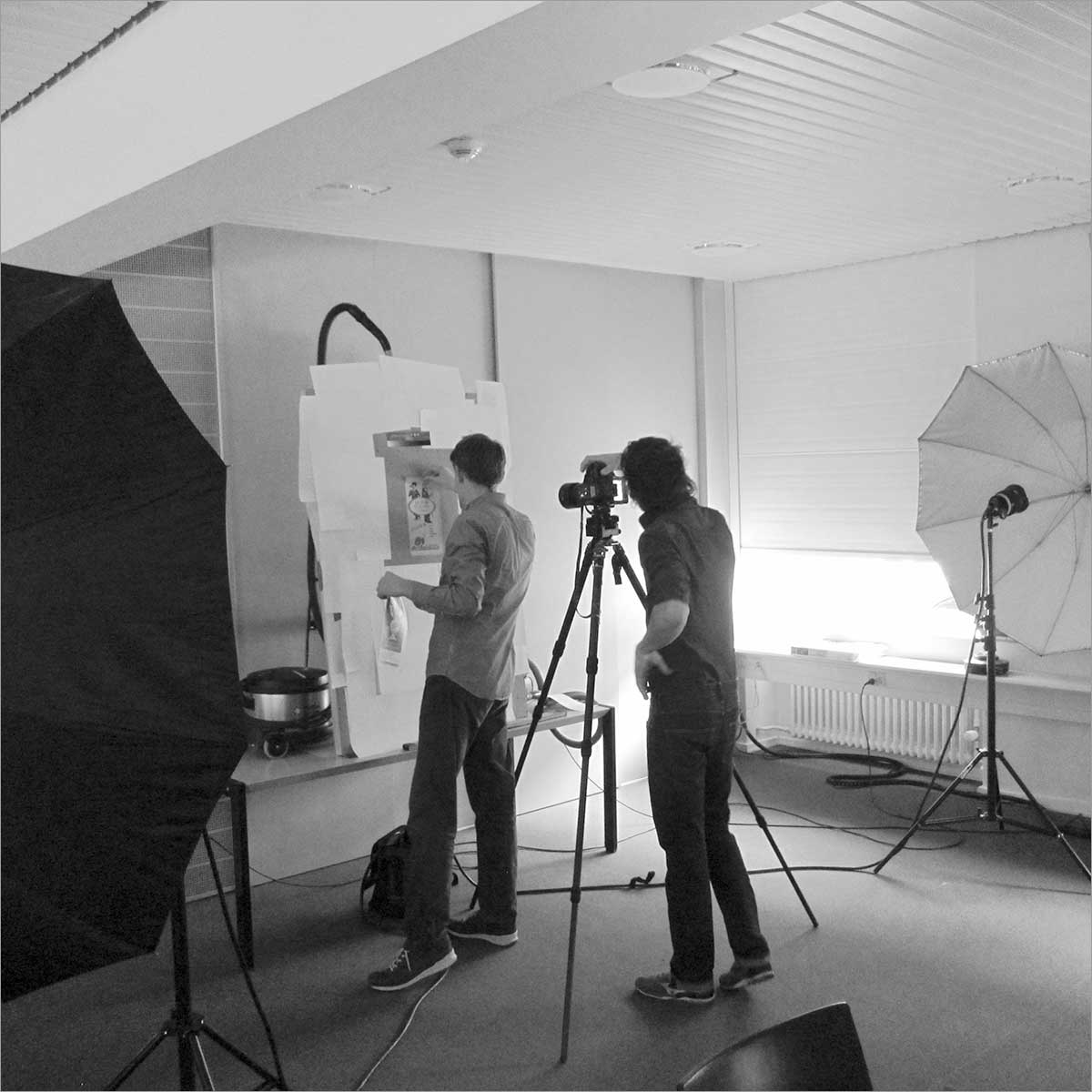 We would like to give the world a little glimpse of the incredible diversity of Ib Antoni's talents.

Therefore, we are happy to present a selection of the original and historical items from Antoni's life - products that we have collected in our own historical archive, either in physical form or as photographs.

We will continuously add more of the old products to this page, so fans of Ib Antoni can get an insight into the variety of the tasks Antoni solved in his multifaceted career.