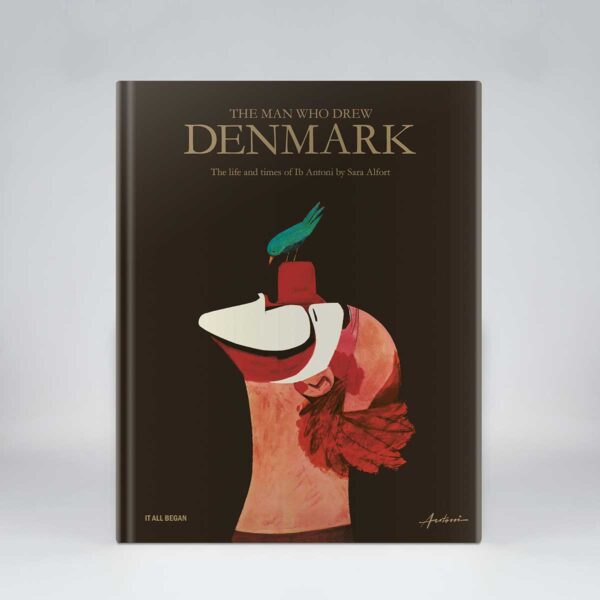 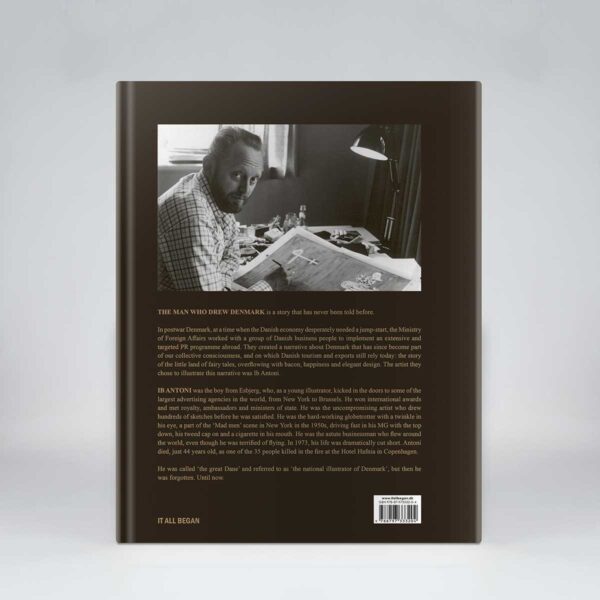 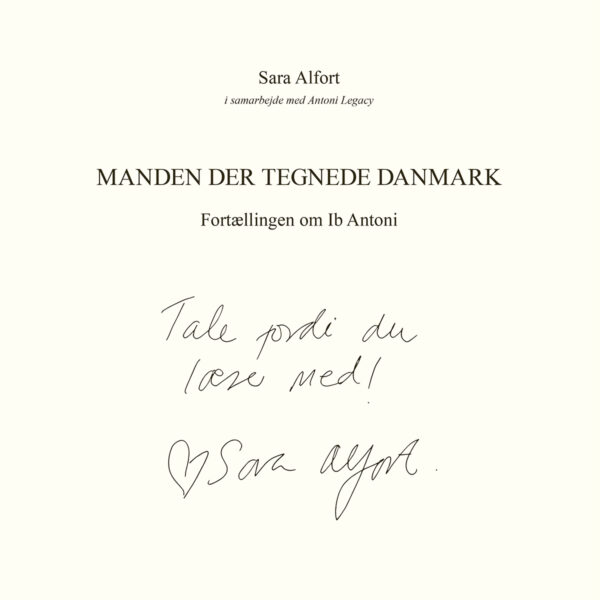 Book: The Man Who Drew Denmark – the life and times of Ib Antoni

The book about Ib Antoni, here in the English version, THE MAN WHO DREW DENMARK – the life and times of Ib Antoni, is written by Sara Alfort and translated by Heidi Flegal. If you buy the book here, you will find the author’s signature on the title page.